Buying a pony is a huge undertaking and getting it wrong can cause massive headaches.  Over the years I have bought many ponies and got it wrong plenty of times, but I have also bought some really good ponies. I have also helped many families find ponies and it has given me huge pleasure to see many of them form a partnership and go on to great success.

My top tips are:

When you go to see the pony here is a checklist of things to look out for:

Questions to consider asking, depending on your circumstances of course: 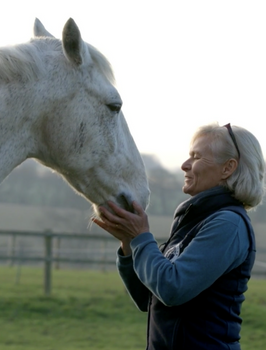 I first came to EHNPC as an instructor back in the 1990s, and joined the committee a few years later. I became DC in 2013 and served for eight years, retiring at the end of 2020. I have two children who have both been through Pony Club and my eldest is still a keen member at 21. I am passionate about children having the best ponies they can, and have helped and guided many families through the pony buying process. I hope my notes will help others to find the right pony. Of course there are exceptions to every rule, so it’s important to stress these are just my views and I am sure there will be people who disagree with me, but if it helps just one more family find the right pony my work is done! 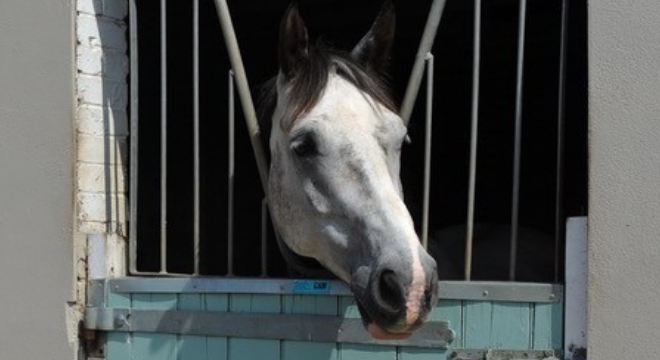 Some of the most common reasons for box rest are musculoskeletal problems, laminitis or post-surgical recovery. The most important... 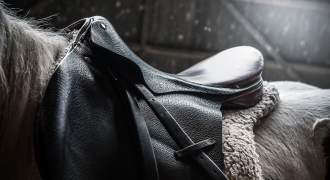 5 Top Tips for Looking After your Horse Tack

Horse tack is expensive, but caring for it properly means it will last you much longer, even if you’re spending long days in... 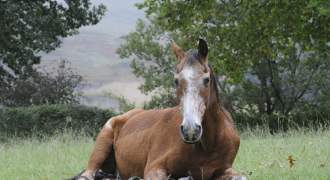 The longest living horse on record is thought to be Old Billy, a barge horse from Manchester who died in 1822 at the astonishing a...