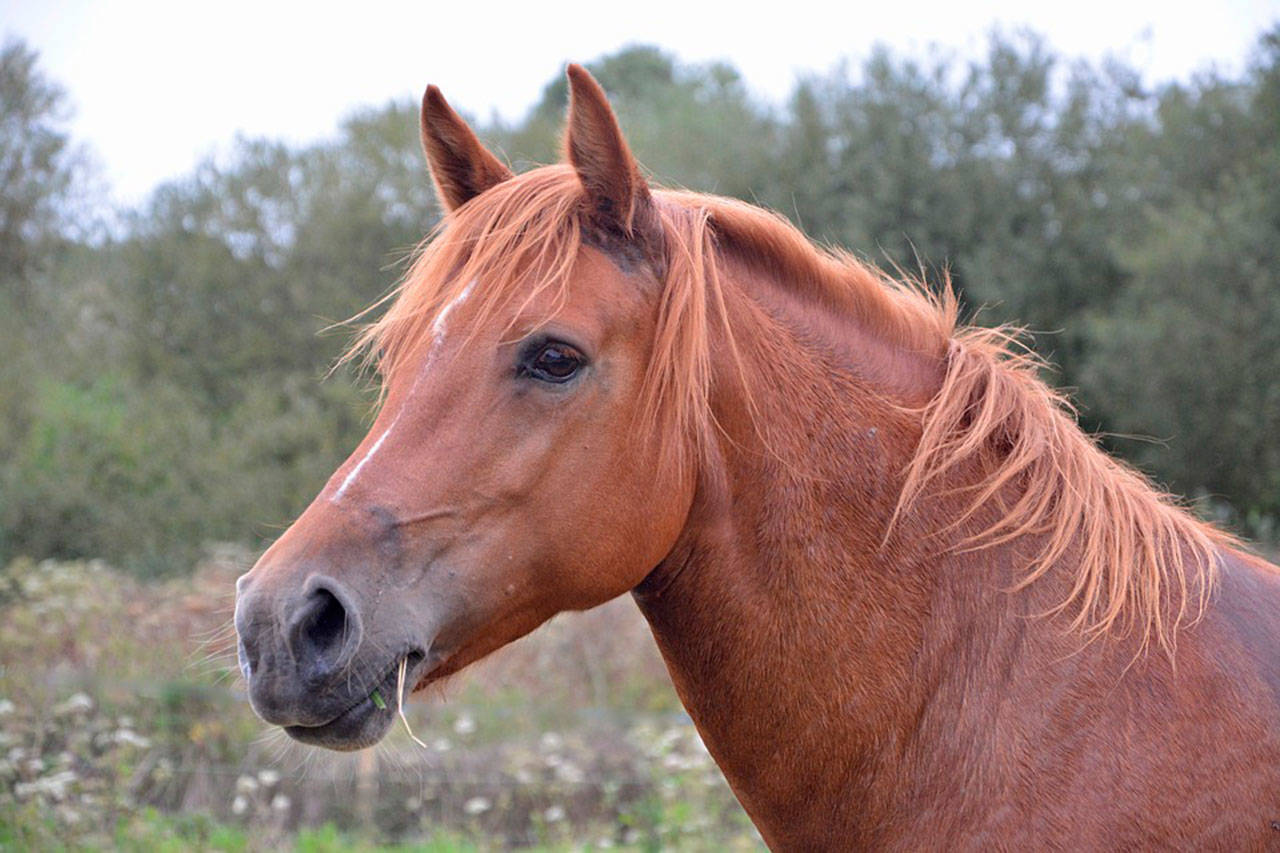 Accurate dosing: Selecting the most appropriate wormer for the parasite targeted and dosing according to the weight of the horse. Accurate dosing helps to maintain the effectiveness of the wormers available.

Anthelmintic: a substance capable of destroying or eliminating parasitic worms.

Ascarid: the scientific name for a type of roundworm.

Cyathastomins: the scientific name for small redworms (also known as small strongyles). They are one of the most common and harmful worms found in horses.

Cyathastominosis: mass emergence of encysted small redworm (ESRW) can cause severe damage and inflammation to the gut lining resulting in the disease syndrome ‘larval cyathostomonisis’.

FWEC: faecal worm egg count. The number of worm eggs in the dung sample are measured and then reported as eggs per gram (epg). For a mature horse (>3yrs) the standard level requiring treatment is usually above 200epg depending on the horse’s worming history. It’s worth noting that if you receive the result <50epg (no eggs seen) this doesn’t guarantee that there were no eggs in the sample as only a very small sample is studied under the microscope. Encysted small redworm, tapeworm and bots will not show up in a standard FWEC.1 Specific antibody tests can show if encysted small redworm and tapeworm are present.2 Treatment maybe advised according to the results.

FECRT: faecal egg count reduction tests. This is a specific test to monitor the effectiveness of a wormer. They should be performed during the grazing season by taking an FWEC immediately before and two weeks after worming to assess the level of worm eggs being shed. It is important to follow specific guidelines when doing this and it is advisable to have veterinary supervision so that the results can be interpreted correctly.3

Individual approach: All horses respond differently to the same circumstances so it’s imperative to assess every horse independently as well as of a part of the group in which it is kept, when you plan your worming tactics.

Resistance: This is when a parasite population previously controlled by a drug is no longer susceptible to that drug. The active ingredient of the horse wormer kills the sensitive parasites in the population, but those parasites not affected go on to create new generations of resistant parasites. Frequent dosing or under-dosing can cause resistance to occur, as can the effectiveness of the wormer. Under-dosing means that parasites which are only partially susceptible to the drug may survive and reproduce instead of being killed as expected with the correct dose. Dosing correctly and only when necessary is the key to managing the issue of resistance in our horses.

Rotation: This refers to the now outdated practice of using a different class of drug each time you worm your horse to try and prevent resistance to any one wormer ingredient. Rotation alone will not prevent the onset of resistance as there are not enough drug classes to rotate to enable this method to work. Reducing frequency of treatment and selectively treating those horses that need it is more important than rotating a product every time through the grazing season.

Refugia are the worms that, for whatever reason, remain unexposed to the wormer used at each treatment. These worms importantly contribute to the next generation of worms and may then be susceptible to the next wormer used. They helpfully counter the population of worms generated from resistant stock and it is thought that they are important in slowing the development of resistance. The largest and most important source of refugia is parasites on the pasture and those parasites in horses that are not treated. A smaller source is any stages not treated by a wormer (i.e. larval stages).

Routine worming: Worming at pre-set intervals throughout the year – now largely regarded as outdated as it can encourage resistance to occur.

Strategic worming: Worming with a specific wormer at certain times of year, that have been identified as the optimum times to treat for these particular parasite burdens, for example treating for ESRW in the autumn.

Strongyles: the scientific name for redworms. They come in small and large varieties.

Targeted or selective worming: Worming to treat for a specific type of worm in only those animals with a demonstrated need. For strongyles this is most effectively done following a faecal worm egg count (FWEC) from spring through to early autumn and a specific antibody test in late autumn/early winter.1,2,3 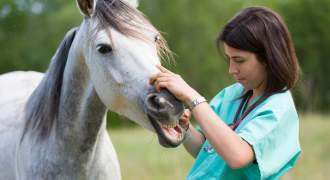 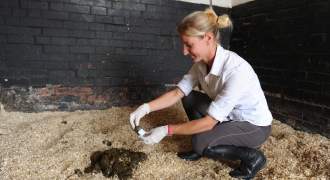 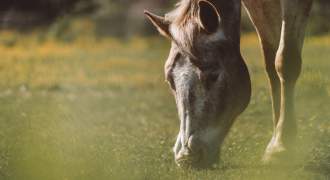