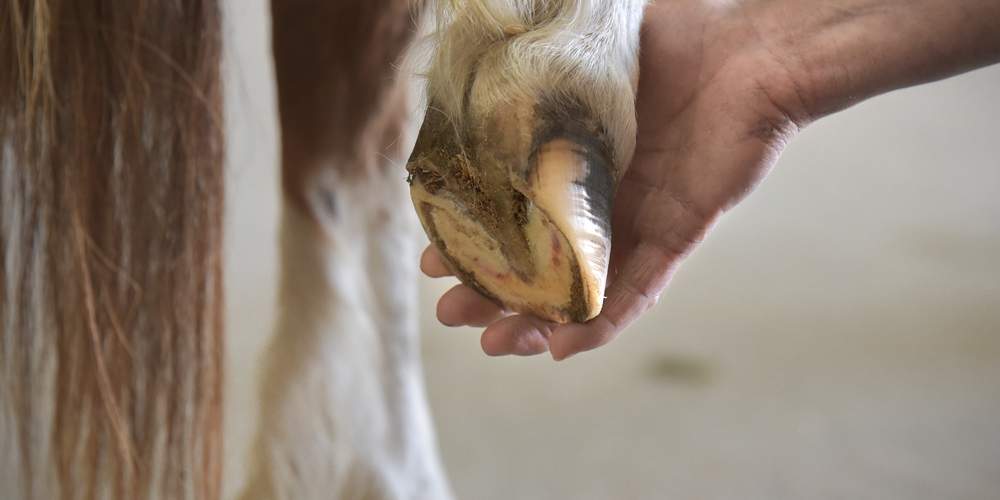 This is when laminitis occurs as a secondary problem to an inflammatory or septic disease. The most common occurrence is when a horse gorges on feeds high in carbohydrates such as grain, which causes rapid fermentation of partly digested starch, absorption of toxins and gut damage. Other primary illnesses that may lead to laminitis include colic, colitis and septic conditions such as a retained placenta after foaling. 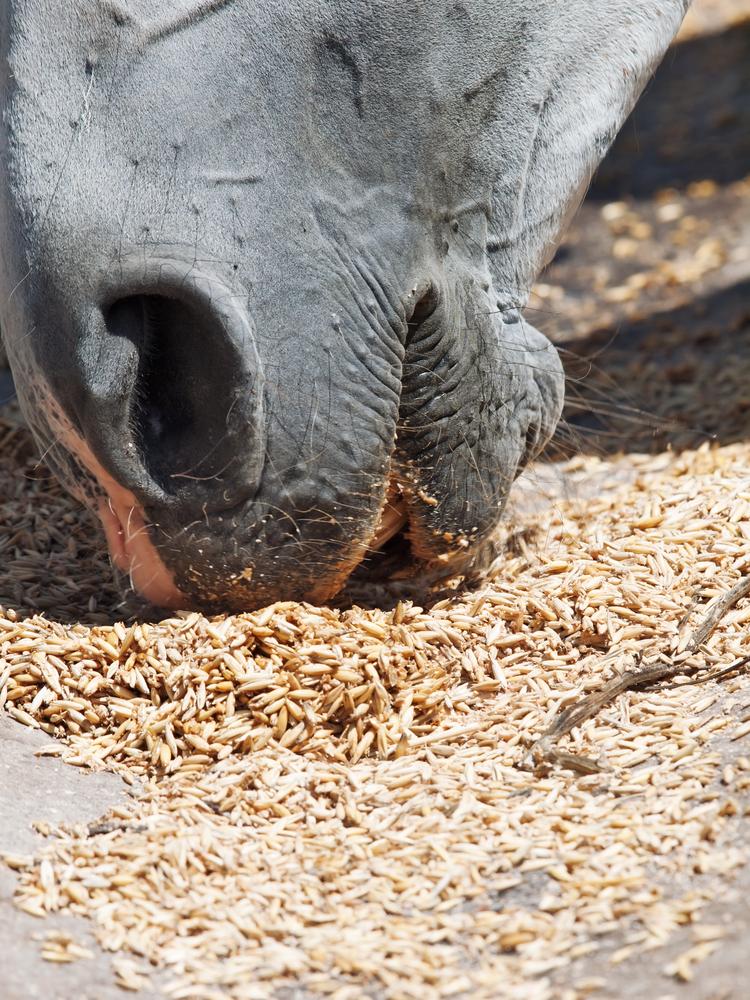 The endocrine system is a collection of glands that produce and secretes hormones. Around 90% of cases of laminitis are thought to be caused by endocrine diseases such as Equine Metabolic Syndrome or Pituitary Pars Intermedia Dysfunction (PPID), which is also known as Cushing’s disease. Affected horses have an abnormal response to the sugars in grass, which can make them more susceptible to equine laminitis. Excess body fat and some steroid medications can also cause hormonal imbalances, making horses more prone to the disease.

It’s much less common but horses can get laminitis as a result of overloading a limb, usually when the opposite limb is damaged and unable to bear weight. 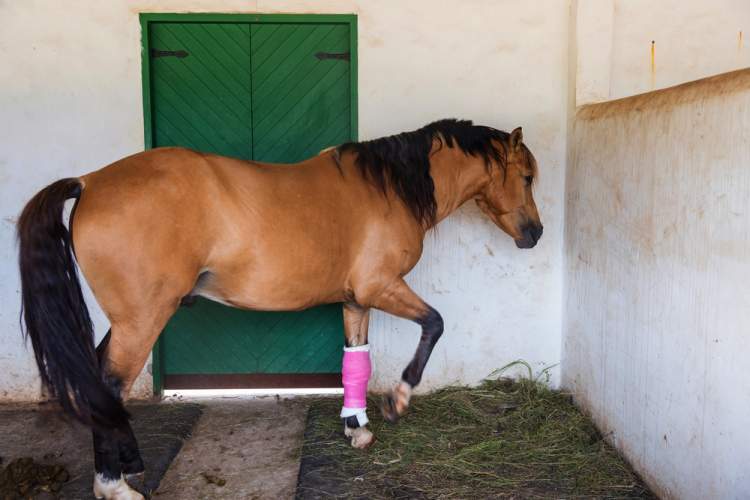 How to keep horses safe from laminitis

Follow these ten steps to help protect your horse from this excruciating and potentially lethal condition:

• Don’t let them get overweight
• Provide regular exercise
• Check bodyweight regularly
• Restrict grass intake by using a muzzle or strip grazing
• Turn your horse out at night when the grass contains less fructan (the storage form of sugar)
• Avoid turning your horse out on sunny, frosty mornings, when the grass may contain high levels of fructan
• Feed a low sugar, low starch diet
• Avoid cereal-based feeds
• Monitor daily for signs of equine laminitis such as discomfort on hard ground, warm hooves or a raised digital pulse
• Prevention is always better than cure – if in any doubt always call your vet 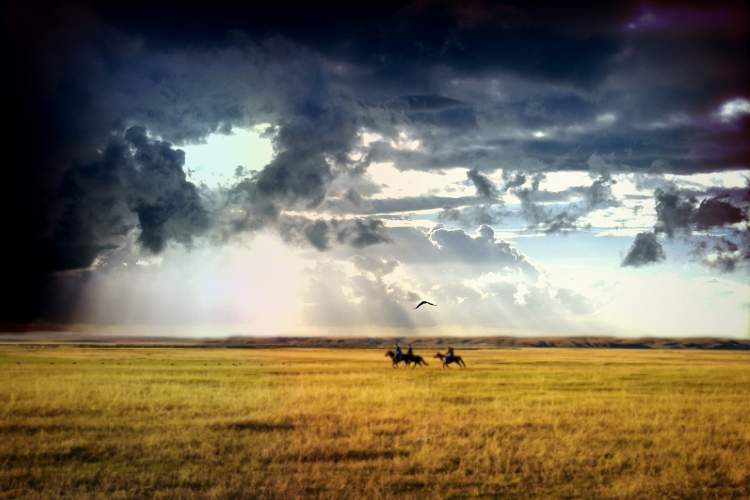 What does the future hold?

There is hope on the horizon – The latest research suggests we may soon be able to better identify horses at greater risk of developing pasture-associated equine laminitis, not only by looking at breed type, body condition score and associated higher risk environments but also by checking hormone and insulin levels. 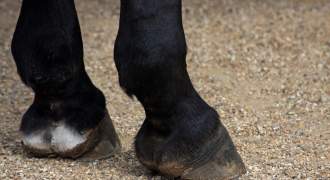 We've come up with a list with six ways to prevent laminitis in horses. If your horse could write you a ‘to do’ list, ... 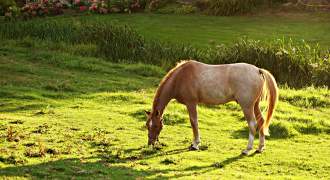 Top tips on how to feed horses with laminitis

Our guest blogger Clare Barfoot, who is a registered nutritionist, member of the prestigious Laminitis Consortium and Research and 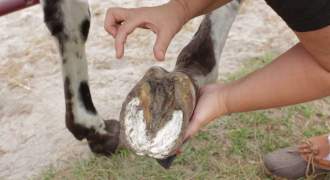 How to spot the signs of equine laminitis in your ...

Be Aware Of The Signs Of Equine Laminitis. If you believe equine laminitis only happens to fat little ‘Thelwell’ ponie...