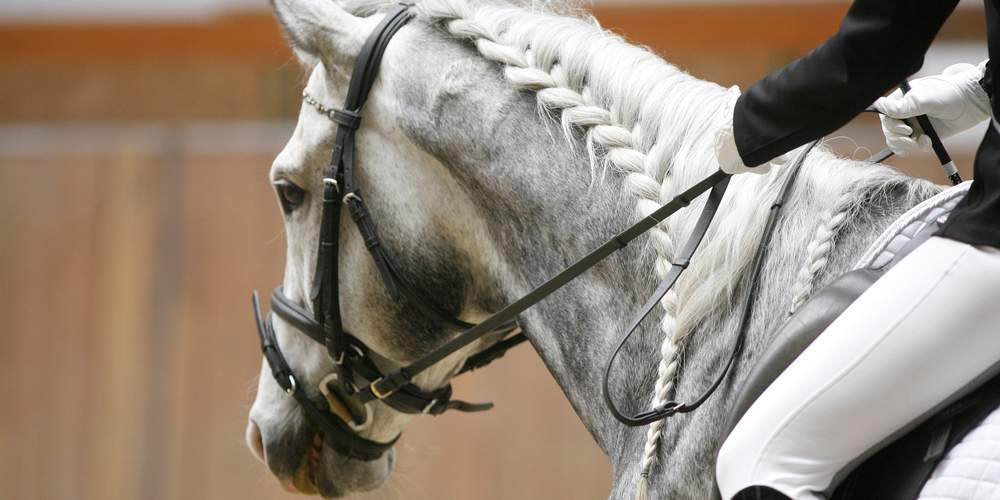 The Ultimate Beginner’s Guide To Dressage

Olympic gold medal winner Charlotte Dujardin’s exquisite partnership with the magnificent Valegro has captured our imagination and made us dream of ‘dancing’ in perfect harmony with our horses. But what is dressage exactly?

The sport is described by governing body the Fédération Équestre Internationale, as ‘the highest expression of horse training’ where the ‘horse and rider are expected to perform from memory a series of predetermined movements.’ This all sounds rather grand but there’s no need to feel intimidated. Dressage simply means training in French and as such it’s very accessible to every rider at every level.

Where does the sport come from?

Xenophon, a Greek military commander first wrote about training horses more than 2000 years ago. Military horses were trained to be responsive, disciplined and able to perform movements to help them evade or attack the enemy. The Spanish Riding School of Vienna developed more flamboyant moves such as the famous ‘airs above the ground’, in the 1600s. 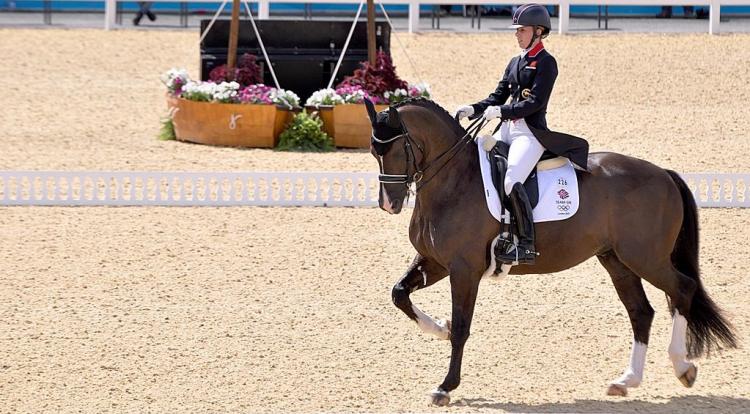 Who can do dressage?

Anyone can – that’s one of the pleasures of it. In fact, if you ride regularly you are probably doing some basic dressage already with some of your day-to-day hacking movements. For example, by turning your horse’s head away from those scary wheelie bins he’s shying at, you may be performing the rudiments of shoulder in, while opening or closing a gate usually involves a turn on the forehand!

What does a dressage test involve?

The tests involve performing prescribed patterns of movements with increasing levels of difficulty in walk, trot and canter in an arena. The horse and rider are judged on each movement. Gaits, impulsion, submission and the rider’s seat and position are also marked and the tests serve as a measure of the horse and rider’s schooling progress.

When can I enter competitions?

Competitions can be enjoyed at every level and cater for every ability. Unaffiliated introductory tests in walk and trot are perfect for beginners and to start the training of young horses. Many riding clubs and riding centres run unaffiliated competitions up to advanced level and often include dressage to music classes.

When you are well and truly hooked you can join British Dressage and ride in affiliated classes all the way up to Charlotte and Valegro’s Grand Prix level! These competitions are governed by British Dressage, held at an approved venue and judged by an accredited British Dressage judge. 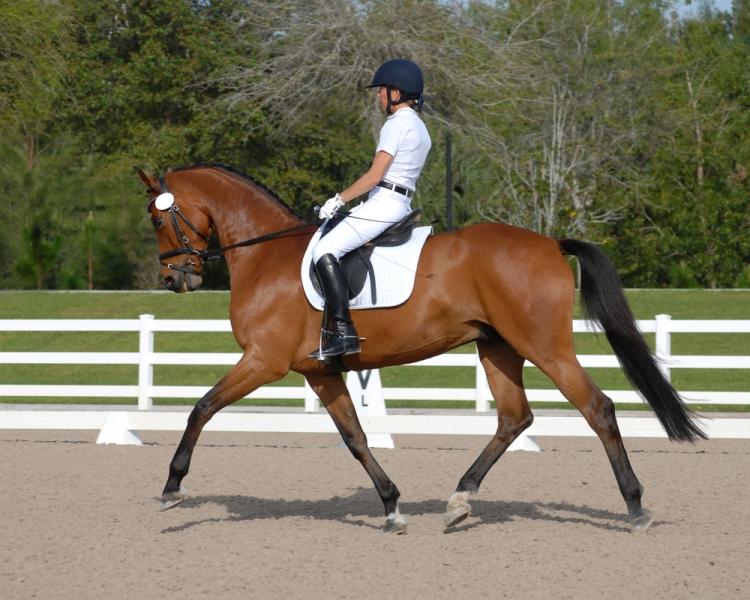 Can dressage help me communicate with my horse?

Yes, absolutely. No matter whether you hack, jump or hunt the principles of dressage can help you and your horse improve understanding, suppleness, flexibility and obedience, to make your relationship even better.

Do I need a specific breed of horse?

No – any horse is capable of the basics. At higher levels, warmbloods are often favoured but there are always some exceptions. 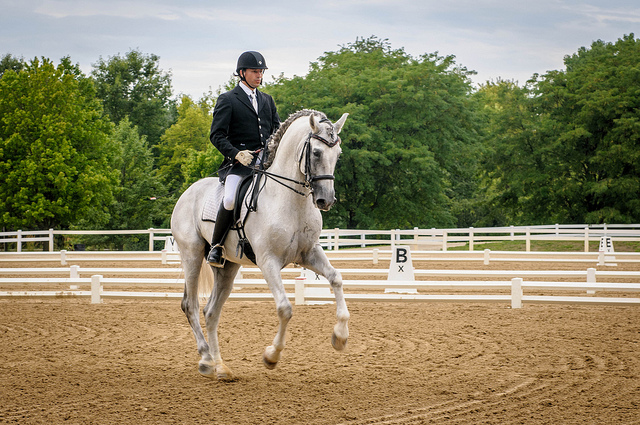 • Wily Trout, the horse with which Christopher Bartle achieved 6th place in the 1984 Olympics in dressage, was a pure thoroughbred and Christopher’s former event horse and point-to-pointer.
• The Spanish Olympic team horse Grandioso is a Purebred Spanish stallion.
• Teddy Edwards who was ridden by Anne Dunham to win individual Paralympic gold in 2008 is a Welsh Cob.

The top 5 places to ride your horse in the UK this summer.