Home Health 21st Century worm control – are you getting it right?

21st Century worm control – are you getting it right?

What do you know about worm control? Guidance on the best ways to control worms in horses has changed in recent years and it’s important to move with the times to help keep our horses healthy. The best way to do this is to talk to your vet or Suitably Qualified Person (SQP) at your local equestrian store.

So what’s changed about worm control?

Blanket worming every horse on the yard every few months is now regarded as very old fashioned and not very effective. In fact it can be counter-productive. The modern way is to tailor a specific plan for each horse; conduct regular faecal worm egg counts (FWECs) to guide targeted dosing in the summer and dose strategically for specific worms that don’t show in egg counts.1 There are important scientific reasons for the changes. 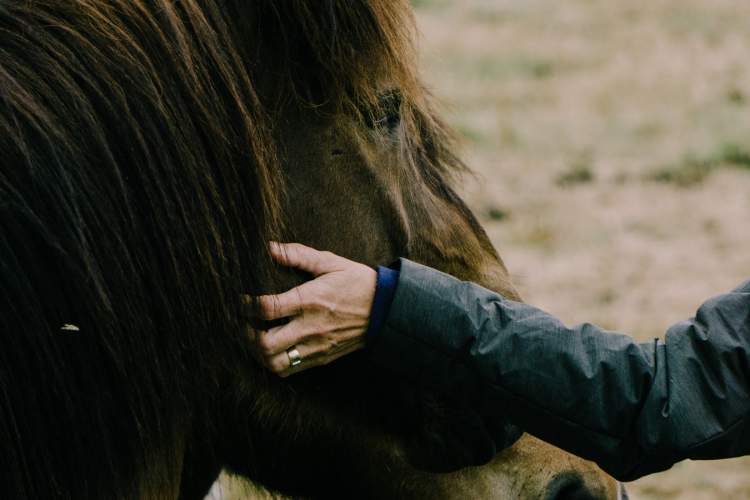 In the same way that antibiotics are becoming less effective in humans and in animals, scientists have discovered that worms are becoming resistant to the drugs in some wormers and can survive, despite the horse being wormed. The development of these resistant worms increases if wormers are used indiscriminately.1 Currently, there are only four different drugs used in equine wormers so it is vitally important for us to preserve their effectiveness by using them in a responsible, targeted way.

The role of vets and SQPs

Vets and SQPs have the knowledge to guide you on the most up-to-date methods of worm control and it’s important to ask their advice before making any decisions about worming your horse.

So what is 21st Century worm control?

Why can’t you tell me which brand of wormer I need to use?

In the same way as for antibiotics, it is illegal to advertise wormers to horse owners. Only the medicines prescriber, namely your vet or SQP, can advise you on which brand of wormer your horse requires. They have to ask certain questions to make sure that the correct wormer is prescribed at the right time of year and that it is the most suitable one for your horse’s individual needs.

Be prepared to clear the challenge of encysted small redworms and “Time it Right” this autumn/winter.

How to keep your horse cool in the scorching summer

Summer can be a lovely time for horse-riding, but high temperatures carry health risks for your horse. Hot weather can lead to deh...

Flies are not only annoying they are also a health risk to our horses. While it’s bad news that they are inevitable during t...