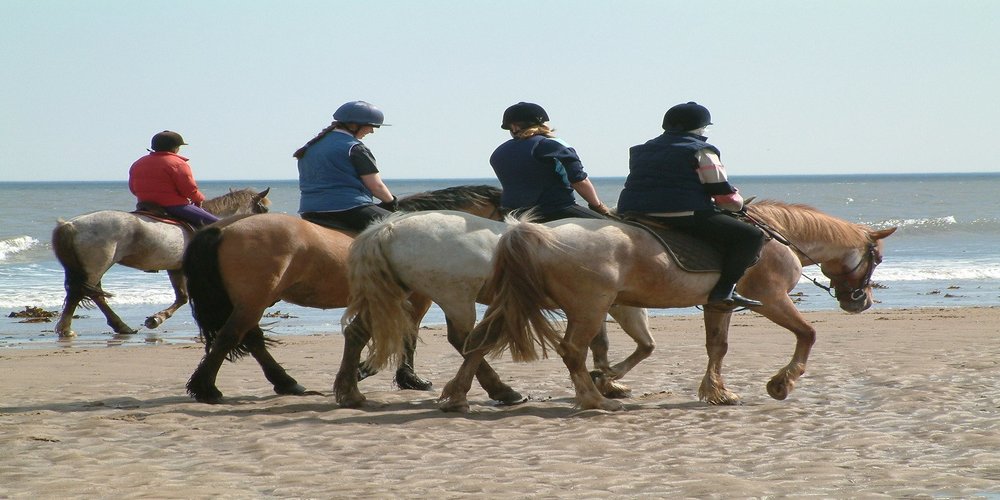 No two horse-riders can agree on the best UK bridleways – there are just so many to choose from! And, of course, it depends on where you’re based. But we’ve picked out six equestrian trails that are well worth trying.

If you’re in southern England...try the South Downs Way

There’s a reason why this bridleway is so popular. It follows the whole length of the ancient chalk ridge from Winchester to Eastbourne, and the chalky downland means good going even in wet weather. The trail itself is about 100 miles, but you also get to explore the many other bridleways that lead off it. There’s lots of history associated with these – people have been using the paths around this route since Neolithic times. The National Trails website has a helpful map allowing you to plan your route in detail before you saddle up.

If you’re in northern England...try the Pennine Bridleway

This National Trail is relatively new (the final sections opened in summer 2012), so perhaps you won’t have tried it yet. Much of it runs roughly parallel with the Pennine Way, extending from Derbyshire to Cumbria. You get over 200 miles of lovely riding, most of it off-road.

If you’re in Scotland...try the Great Glen Way

The Great Glen Way stretches from coast to coast across the Highlands for over 70 miles, following a natural geographical faultline. It’s a well-signposted route and you can break it down into much smaller rides; for example, Fort Augustus to Invermoriston is less than eight miles and gives you great views over Loch Ness.

If you’re in Wales...try the Radnor Forest Trail

It’s not a heavily wooded area, but rather a ‘forest’ in the medieval sense of an area for deer-hunting. So there is a long tradition of horse-riding here. This route lets you explore the almost untouched Welsh countryside with stunning views; the whole forest is open to riders (except areas where trees are being felled). It is a little off the beaten track – you probably won’t get to stop off at a pub – but many riders see the remoteness as a plus.

If you’re in Northern Ireland...try the North Antrim Hills

This might be better known as an area for walkers, but the number of riding schools and equestrian centres here tell you that it’s great for riding too. There are miles of off-road farm lanes and tracks for a relaxed ride. Once you get up into the hills, you’ll be rewarded with views of five counties plus the world-famous Giant’s Causeway.

Thetford Forest is the largest lowland pine forest covering a staggering 47,000 acres.  There are many tracks that are available to ride on in Thetford Forest with the main attraction being the off road riding on mainly sandy soil. The Kings Forest ride is a gentle 12-mile loop.

Have we missed out your favourite place to ride? Let us know in the comments! 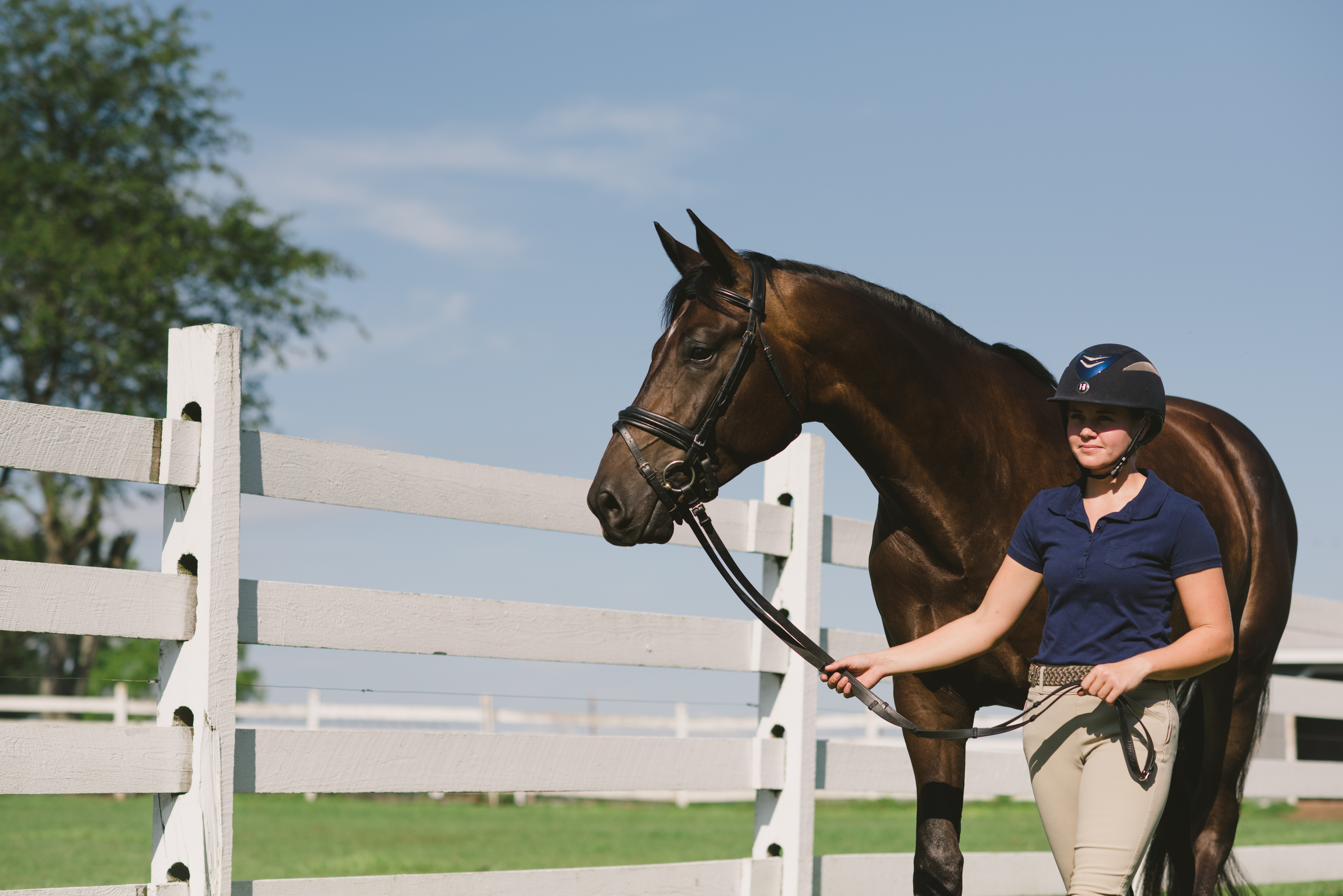 If you are planning to bring your horse back into work after time off during lockdown it pays to be prepared and to take things sl... 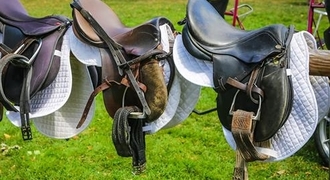 Three things you didn't know about the history of ...

Saddle up and learn about the history of the horse saddle. Several thousand years ago our ancestors worked out that a saddle of so... 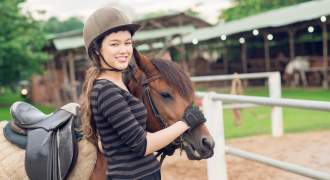