Home Health Dentistry Easy On The Sugar Cubes: The Healthy Way To Treat Your Horse 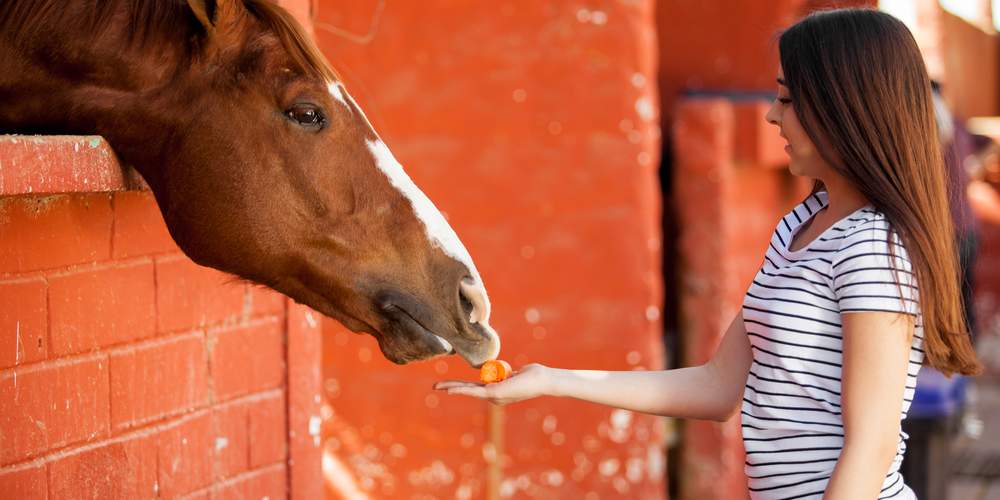 Easy On The Sugar Cubes: The Healthy Way To Treat Your Horse

Human or animal, we all enjoy a treat once in a while, and we enjoy treating others too. It’s natural to want to share a tasty snack with your horse every now and then, while many owners also use a horse treat as a reward to reinforce training. But is there a right and wrong way to feed them?

Easy on the sugar cubes

Books and films often suggest that sugar cubes are the best horse treat, but, as you might expect, crunching pure sugar is bad for the horse’s teeth. Still, it’s nowhere near as bad as other storybook favourites like giving milk to hedgehogs or cream to cats. So you don’t need to cut out sweet treats, altogether but it’s best to limit the amount to no more than a couple a day. 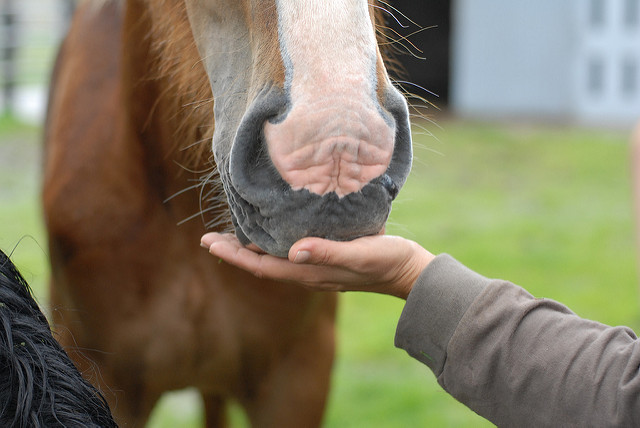 Chocolate is best left to humans as it is surprisingly toxic due to a worrying ingredient called theobromine, best known for being really toxic to dogs but also toxic to many other animals.  It’s even been known to kill bears when eaten in sufficient quantities.

The Fédération Équestre Internationale, (FEI), the official organisation that makes the rules about horses in sport, lists caffeine as a controlled substance because it’s a stimulant. So there is also a theoretical risk that giving your performance horse a caffeine-containing substance like chocolate could result in a positive drugs test before an event!  It is unlikely to happen, but all in all it is a treat that should be left for us and not horses.

Baked goods like doughnuts and biscuits are yummy to humans but are potentially seriously bad for horses. Their digestion simply cannot manage processed wheat products, so also avoid anything dough-based, including fresh bread, which can form a mass in the digestive tract if given in sufficient quantities and could lead to colic. 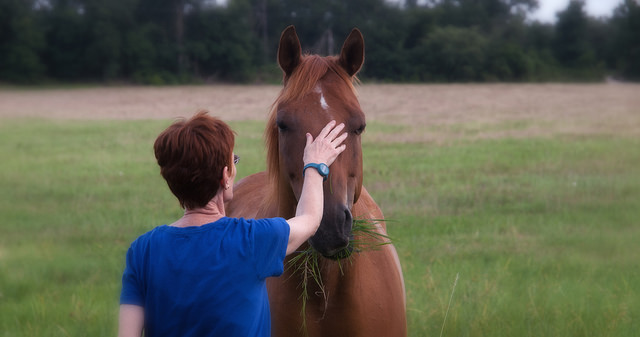 An apple is a lovely healthy snack that your horse will enjoy. You may have been worried by reading that the pips contain cyanide, but don’t be put off – the seed coating means that they will pass through the digestive system whole. Even if your horse chews the seeds, the quantity of cyanide is too small to worry about.

Another great treat for your horse is the good old-fashioned carrot – most horses can’t resist them. Or you could try offering your horse a specially made horse treat – a compressed cube of tasty ingredients in a treat-sized package. 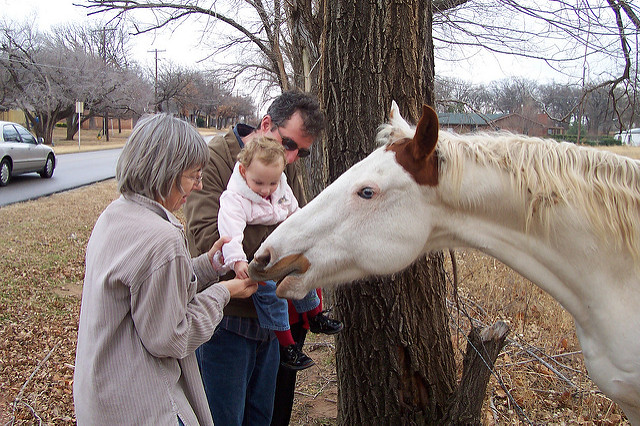 Whatever you choose to treat your horse with, moderation is the key. Even the healthiest snack becomes unhealthy if you give it in huge quantities. Some horses can even start to be a bit of a nuisance if they think they can mug you for a tit bit, so offer treats only occasionally – after all, if they were available all the time they wouldn’t really be treats would they? 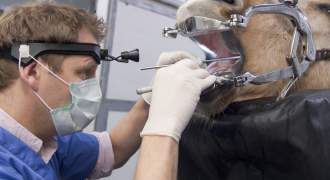 Our guest blogger Chris Pearce, who is a Recognised Veterinary Specialist in Equine Dentistry translates some common dental terms 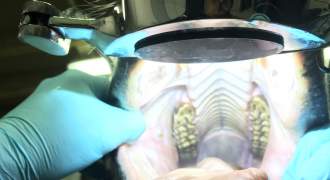 Equine dentistry – is there a link to perfor...

Our guest blogger Chris Pearce, who is a Recognised Veterinary Specialist in Equine Dentistry translates some common dental terms 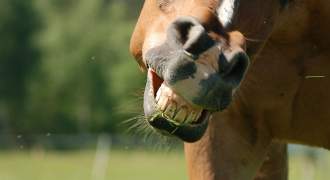 Caring for your horse’s teeth

What can you tell me about horse's teeth? The horse has a highly efficient grazing and grinding machine in the form of up to ...