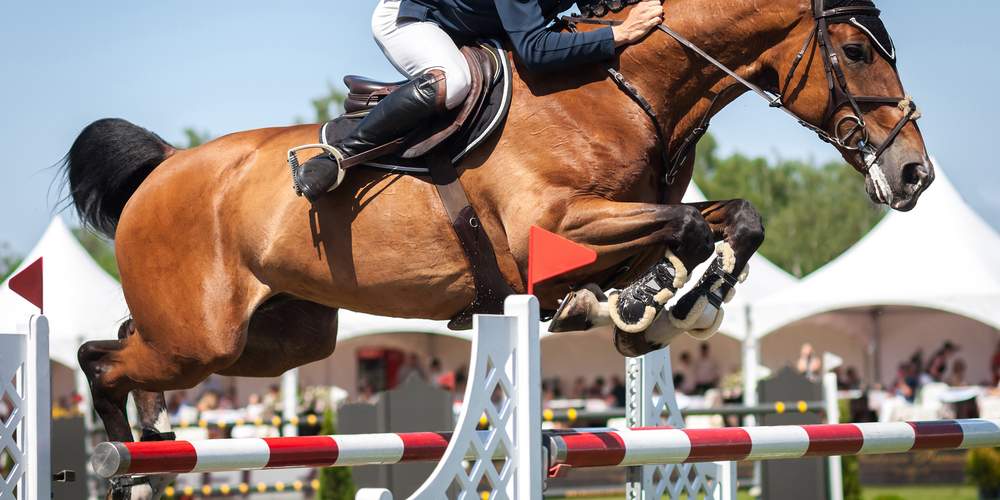 The HorseDialog Guide To The Year In Show Jumping

Show jumping has always had great spectator appeal. It reached a peak in the days of BBC Grandstand in the 1950s to 2007 with charmed partnerships such as David Broome and Mr Softee and John Whitaker and Milton. 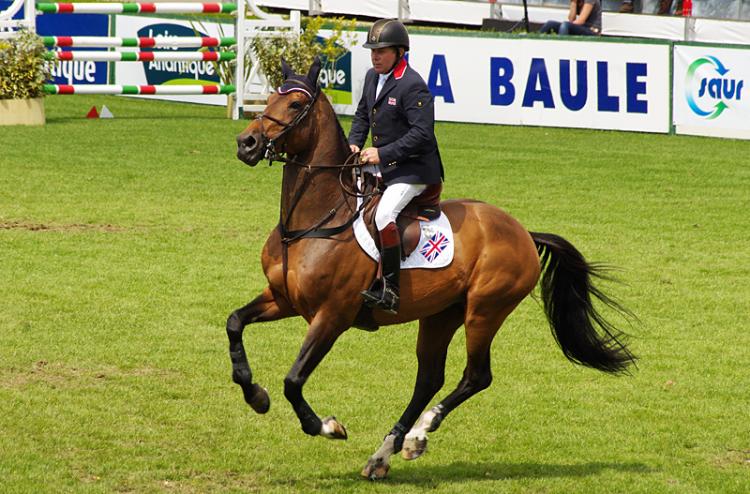 When Big Star and Nick Skelton won individual gold at the Rio 2016 Olympic Games show jumping hit the headlines and became a national passion again. It was the first individual gold that the UK sport has ever won but it was Nick’s remarkable bounce back from a career-ending neck injury to climb back to the top of his sport that really captured the public’s imagination.

So why do we love show jumping?

Show jumping is exhilarating to take part in and to watch and as horse sports go it’s easy to understand the rules. It’s all about timing and not knocking fences down and it’s not just for professionals. Riders of varying ages and abilities can compete on all sorts of horses and non-riders can enjoy the thrilling spectacle.

In the UK we have several top class competitions as well as thousands of smaller shows every year. While the big events showcase the prowess of international riders even at the smaller competitions it’s possible to rub shoulders with some big names, as it’s where they train and qualify their young horses. 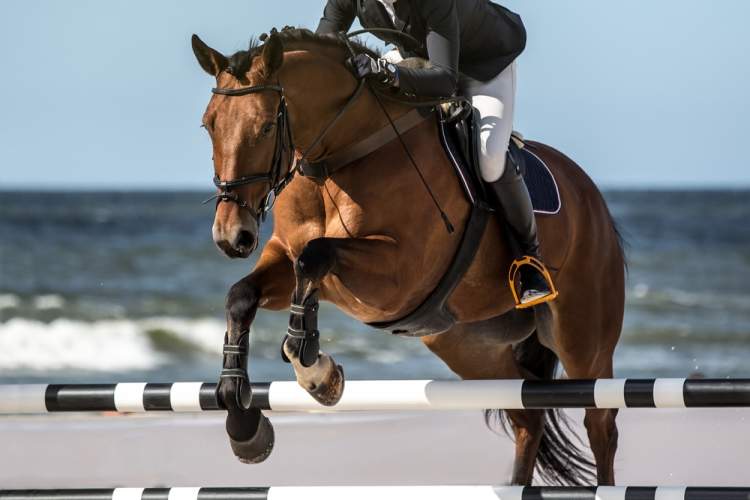 Where are the UK’s top show jumping competitions?

It’s one of the most famous show jumping classes in the world and many of us have watched in wide-eyed terror as brave horses and riders descend the mammoth 3.2m (10ft 6in) Hickstead Derby Bank.  It’s held in June each year and many famous names have won including Nick Skelton, Michael Whitaker, John Whitaker, Harvey Smith and Ben Maher. Eddie Macken holds the record with four consecutive wins, and the Boomerang Trophy – named after Eddie’s great horse – goes to the Derby winner.

This is one of the biggest outdoor shows in the country and brings together elite riders from many equestrian disciplines. It takes place at Hickstead over six days in late July or early August. 2017 Show jumping classes include the FEI Nations Cup™ where teams of four riders will be competing to qualify for the series final in Barcelona 2017.

Horse of the Year Show (HOYS)

The legendary Horse of the Year Show is held in October every year at the NEC in Birmingham. Here you can watch leading national and foreign riders compete in a full programme of International classes, several of which carry world ranking points. A favourite is the Puissance – a breathtaking leap of faith over a massive red wall of over 2.12m (7ft) in height. HOYS also hosts the finals of some of the most prestigious national show jumping championships.

For an equestrian Christmas spectacular, you can’t beat Olympia. It’s held in London over seven days towards the end of December and brings together FEI World Cup™ qualifiers in show jumping, dressage and driving as well as displays from around the world. Many of our famous show jumpers love Olympia’s inimitable Christmas spirit.

Want to give show jumping a go?

Show jumping is open to everyone. If you want to give it a go, check out the official website of British show jumping. Classes start at 70cm (2ft 3in) and you can develop your jumping mojo over well-built fences, under official rules at well-organised shows.

The amazing jumping ability of horses was recognised in the UK when the Enclosure Act was passed in the 18th century. Open fields and common land were enclosed and riders had to jump fences to reach their destinations.

The highest horse jump ever recorded is 8ft 1in  (2.47m) by Huaso ex-Faithful ridden by Captain Alberto Larraguibel Morales in Chile in 1949. 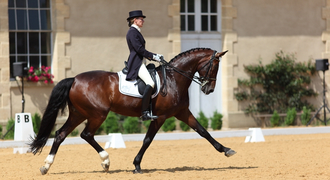